The Winton Cup and our teams

The Winton Cup series of competitions (Veteran, Senior and Cadet) was founded by Sir Nicholas Winton and brother Robert in 1950. Sir Nicholas represented England in 1938 and was selected for the 1940 Olympics, which were of course, cancelled.

Sir Nicholas was born in London on May 19 1909 into a family of German-Jewish origin, highly cultured and well-connected; was educated at Stowe public school in the 1920s, and became a stockbroker.

In 1938, instead of going to Switzerland for the skiing holiday they had planned. Winton (whose family had just anglicised their name from Wertheim) and his close friend and fellow socialist Martin Blake went to Prague instead. Blake wanted to help the hundreds of thousands of refugees who had flooded into the city after Germany’s annexation of the Sudetenland. But in the end it was Winton who took the leading role, chivvying the Home Office into giving entry to eight trainloads of endangered Czech children over the next nine months.

There were nine trains planned, but only eight made it through, the last in early August, bringing the total rescued to 669. About 250 children, the largest group, were on board the last train out, on Sept. 1, 1939. On that day, however, Germany invaded Poland, all borders under their control were closed and Sir Nicholas’ rescue efforts came to an end.

This all came to light by accident in 1988. The find led to Winton being showered with honours. In Czechoslovakia he was awarded the Freedom of the City of Prague in 1991, and in October 1998 Vaclav Havel, President of the Czech Republic, awarded him the Order of TG Marsaryk. In 1999 Winton received the freedom of the city of Windsor, an honour he shared only with members of the Royal family; and he was knighted in 2003.

Sir Nicholas died in 2015 aged 106. These competitions are now run in his honour. They are six weapon team events. Eastern Region organises the Senior and Cadet teams representing our region with fencers being chosen from British Fencing ranking lists. Veterans wishing to take part need to register their interest with the ER Veteran organiser (see Veteran Winton page). 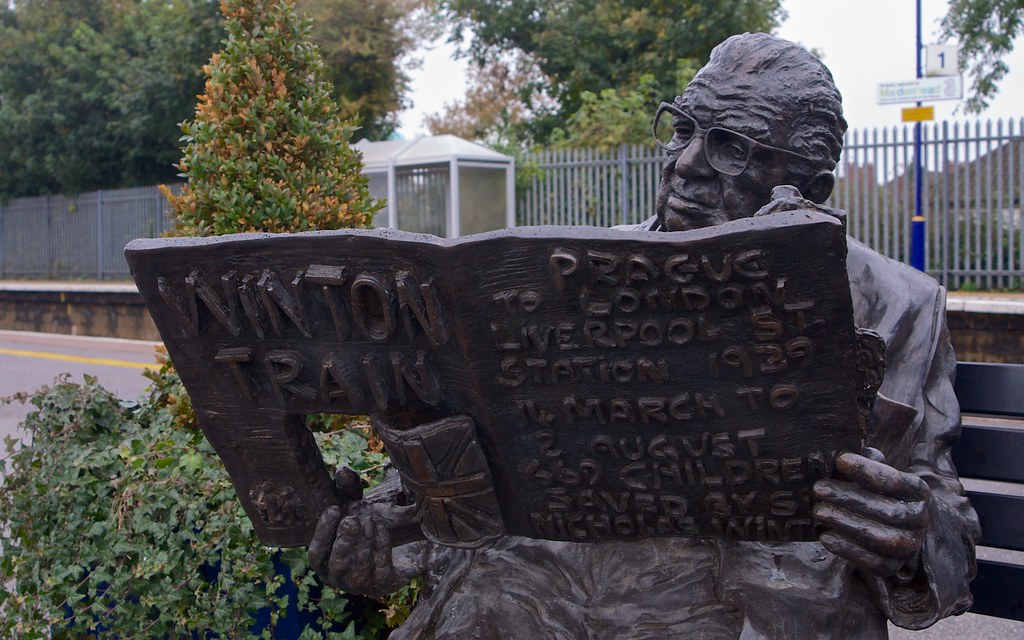 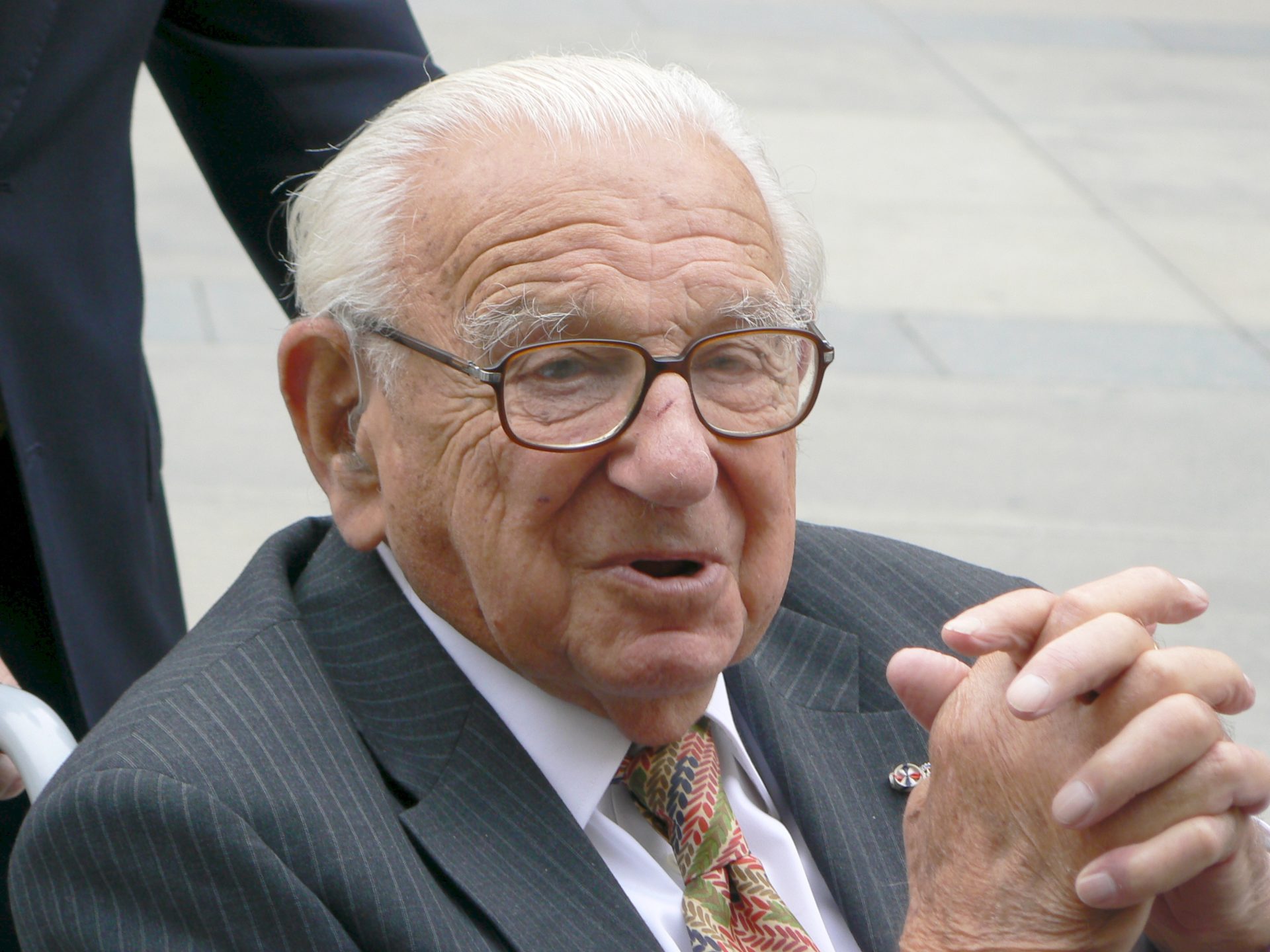